The Rishon LeZion Foundation is a private association that was established in 1991 by Mayor Meir Nitzan. The foundation’s purpose, then as now, is to be the Rishon LeZion Municipality’s implementation arm in everything related to raising funds and resources, developing philanthropic social initiatives in the city, all on behalf of the advancement and well-being of the residents of the City of Rishon LeZion.

The foundation operates in close cooperation with donors from Israel and around the world who share a love for Rishon LeZion. It invests the donations it receives in projects and ventures that create opportunities for the entire spectrum of the city’s populace, while emphasizing welfare, development and progress. The foundation focuses on social-economic-cultural initiatives that are directed toward the current agenda, and provides a solution for residents’ needs emanating from the field. We are successfully involved in building and content projects in the fields of education, culture, economic growth, community and welfare.

The following are some of the major projects that the foundation initiated and for which it raised resources: community centers, sports centers, public parks, playgrounds, municipal libraries, the Israel Symphony Orchestra Rishon LeZion, museums, schools, computer labs, children’s day care centers and institutions for senior citizens, as well as projects for preserving and recreating the city’s history. The foundation also supports various populations in the city who need the community’s support on a range of issues, including education, welfare, bettering the environment, and more.

The foundation works for the advancement of all the city’s residents, young and old alike, while fostering national and international ties. It encourages initiatives of innovation and development on behalf of the entire population. We maintain close contact with other foundations and donors around the world in order to enhance Rishon LeZion’s prestige, and to maintain its character as a young, innovative and progressive city. 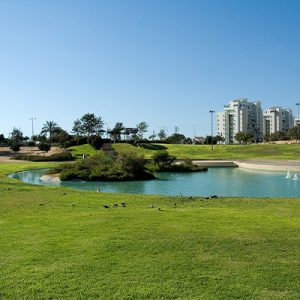 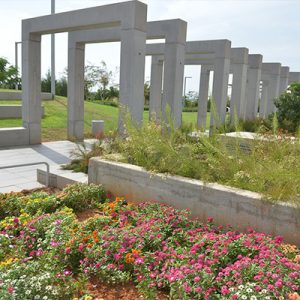 Your donation directly helps the community and the needy, empowers boys, girls, teens, families and senior citizens who lack access to aid and may not know how to ask for assistance. We, together with all Rishon LeZion Municipality employees, are doing everything we can to help them.

Fully 100% of every donation sent for any one of the dozens of projects we support reaches its destination. The Rishon LeZion Foundation does not charge for its activity, but rather relies on support that is extended to it separately for its operation. Transparency and credibility are hallmarks of our work, and we greatly look forward to cooperation with you.

Every donation we receive is reported, and we issue the donor a receipt and confirmation that a donation was received and for what it is earmarked. 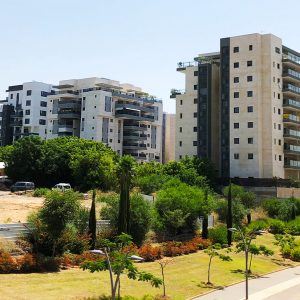 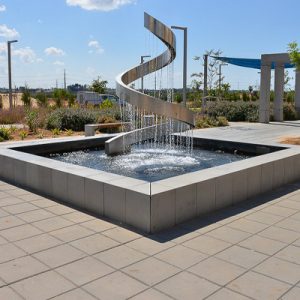 Greetings from the Mayor

A Message from the CEO

The Rishon Lezion Foundation was founded in 1991 by Mayor Meir Nitzan. Since then, the foundation has been operating to raise donations for unique projects, with the aim of developing Rishon Lezion and working to promote its residents and their well-being.